You have probably heard the word “ESPORTS” a lot lately

The eSports refer to video game competitions, usually between players and professional teams

It is hard to believe that the first electronic games competition was organized more than 45 years ago. It was in 1972 that the Massachusetts Institute of Technology served as host of the Intergalactic Spacewar Olympics.

Very different from what we see now.

Probably the first figure of the competitive game that the world has known is Billy Mitchell, who by 1985 held 6 Guinness records in arcade games. He was named “player of the century” at the Tokyo Game Show ’99, where he also received an award for having obtained the perfect score in Pac-man.

Perhaps these phenomena in the 1970s and 1980s were still so far removed from the everyday, so immersed in a subculture that the media refused to pay attention to, that neither the Intergalactic Spacewar Olympics nor Billy Mitchell are usually considered the first to eSports, although they have invaluable merit as pioneers of the field.

Quake’s Red Annihilation tournament was one of the first national eSports events in the United States. It was held within the framework of E3 in 1997. The winner, Dennish ‘Thresh’ Fong, took home the Ferrari 328 GTS from John Carmack, co-founder of id Software; Thresh is considered the first professional gamer in history.

This event is often considered the cornerstone of eSports as we know it today: online video games, highly coveted awards and the big brands of the entrepreneurs who sponsor them, crowded convention centers and articles in prestigious media honoring the winners, who soon become inspiration.

Korea contributed substantially to the eSports overcrowding with the television broadcast of Starcraft: Broodwars competitions in ’99. By 2000, in that country there were two 24/7 channels televising eSports and all kinds of content related to video games.

In 2000, the largest league in existence, the Electronic Sports League (ESL), was founded in Germany, which is also the one that has been officially operating for the longest time. Major League Gaming (MLG), launched in 2002, became the first league to televise a significant event in America: Halo 2’s 2006 Pro Circuit.

The Evo Moment # 37, perpetuated in 2004 during a semi final of Street Fighter III: 3rd Strike, transpired as one of the most representative experiences of passion engendered by the eSports.

ABC news said: “It is a ritual of initiation and your video introductory to the entire community”

In 2015 the scene experienced another moment of similar majesty at IEM Katowice 2013 through pro gamer xPeke (from League of Legends), when he saved his team from a loss that seemed certain with an incredible play.

Latest posts from our blog

Planning an Esports Event
Regardless of whether you are looking to organize an esports tournament or just planning a casual game night, there are

London PCR: What You Need To Know
Coronavirus (Covid-19) testing has evolved significantly since its beginning a little over a year ago, with a variety of options 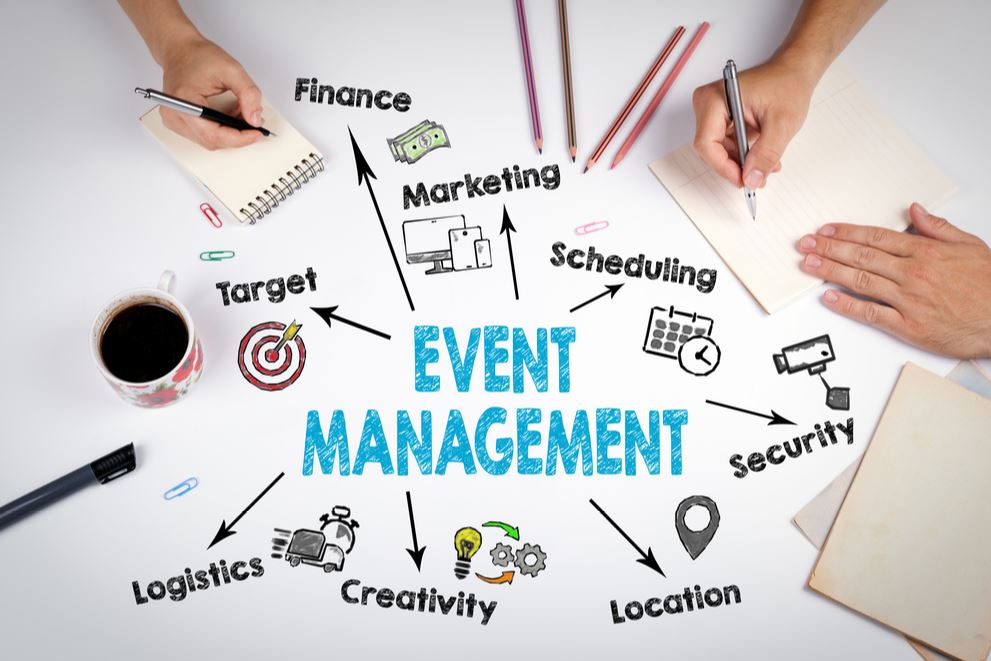 How to plan an event properly
The best event planning starts with defining your goals and objectives. From the budget to the theme, speakers, and entertainment,

Investing In Esports – Is There A Market For This?
Esports, or simply esport, is a generic term referring to any form of competitive gaming. The most common types of

Popular eSport Games
The eSports, or electronic sports, won millions of fans around the world and its competitions already fill cinemas and football

Gamer as a Profession
Try to turn your mind back to 2009. Would you believe it if someone said that a person could become

League of Legends was born in 2009. It is the most popular of eSports today and probably the one whose milestones have most strongly marked the passage of these around the world.

Today, eSports championships are in different formats and held annually. These events bring together, online or in person, thousands of players from around the world.